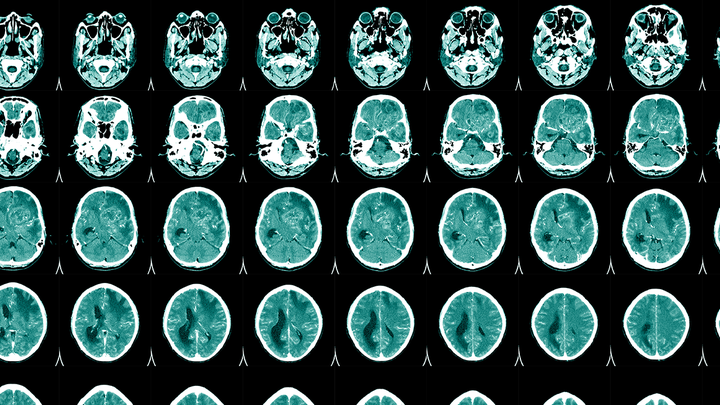 Steroids are able to change the structure of the brain and affect a person’s mood, according to a new study.

Dutch researchers conducted the study by examining the brains of nearly 25,000 steroid users and non-users. The team found that those who inhaled or orally took glucocorticoids, a steroid that is prescribed to decrease inflammation, experienced changes to their brain’s white and grey matter.

“This study shows that both systemic and inhaled glucocorticoids are associated with an apparently widespread reduction in white matter integrity,” said the study’s co-author Merel van der Meulen, who works at Leiden University Medical Center, in the paper published on Tuesday in the journal BMJ Open. Moreover, white matter is essential for the brain because it connects the cells with the body’s entire nervous system. An individual may have trouble processing information and remembering events if they have a lower than white matter. The study also linked white matter shortages to depression and anxiety.

Patients have often been treated for diseases such as asthma, arthritis, and eczema with steroids, even though symptoms like depression and anxiety. However, more research is still needed to prove that steroids are to blame, the researchers note, but do “neuropsychiatric side effects observed in patients using glucocorticoid.”

The Dutch academics conducted the study by analyzing brain data of 24,885 people from UK Biobank, a population-based cohort study of adults recruited in the United Kingdom from 2006 until 2010. The database included only approximately 800 volunteers who used medicated steroids, while the vast majority of the database were non-steroid users.

The most significant drop of white matter that affected the brain’s structure occurred through the usage of glucocorticoids by injection or tablets for long-term periods. Yet, even those who inhaled the steroids were still linked to lower processing speeds, and users had smaller amygdala grew matter volume.