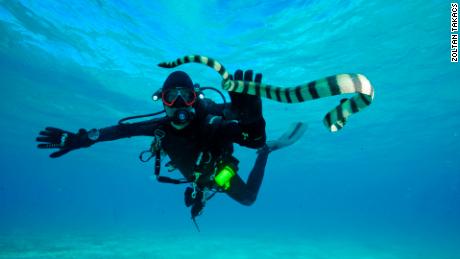 (CNN)Over the summer, Chicago-based cardiologist Dr. Sandeep Nathan received a phone call that a patient was in trouble.Every minute that went by put the patient more atrisk. In his mid-30s, he was suffering from a massive heart attack with excessive blood clotting in the vessels around his heart. He had also tested positive for Covid-19.Several studies have shown that coronavirus impacts more than just the lungs and respiratory system — including the heart. “There is an acute inflammatory response, increased blood clotting and cardiac involvement,” cardiologist Dr. Nieca Goldberg, medical director of New York University’s Women’s Heart Program, previously told CNN Health. Goldberg is also a senior adviser for women’s health strategy at NYU Langone Health.

Before beginning a procedure to clear the vessels and put in stents, Nathan and his team administered blood thinners, including Integrilin, to help break up the clots.

The US Food and Drug Administration first approved Integrilin in 1998, and medical professionals commonly prescribe it to heart attack patients. But what manypeople don’t realize is the drug was originally derived from a protein found in the venom of the pygmy rattlesnake.

“Several hundred thousand heart attacks occur in the United States every year, and a significant proportion of these heart attacks are treated with agents, which unbeknownst to both the physician and patient, are actually derived from animal venom,” said Nathan, director ofthe University of Chicago Medicine’s Coronary Care Unit and co-director of its Cardiac Catheterization Lab.”There’s a bit of a misconception that drug development, particularly with antiplatelets or anticoagulants, is now passé — that we’ve discovered everything that we need to know,” he added. “In my opinion, nothing could be further from the truth.”http://Snake venom is a boon in search for life-saving drugs